Looking for the kind of story ideas romance directors dream of? You could grow your idea from a ‘meet cute’ scenario. Or find what drives a natural (or unlikely) duo’s mutual attraction. Try these 8 simple steps to develop a memorable romantic story or arc:

Let’s explore each of these tips for finding romance story ideas further:

The first meeting between love interests in a novel, film, TV show or play is often called a ‘meet cute’.

Why? Because in romance, the first meeting often happens under humorous, odd or ‘cute’ conditions.

Each of the above examples of a ‘meet cute’ tells us something interesting about what makes a good scenario for a first meeting between future lovers:

Brainstorm and plan your own ‘meet cute’. What’s cute about the situation? What could create tension? What is unusual about the place or circumstances?

Find your central idea and create profiles for your romantic leads in easy steps. 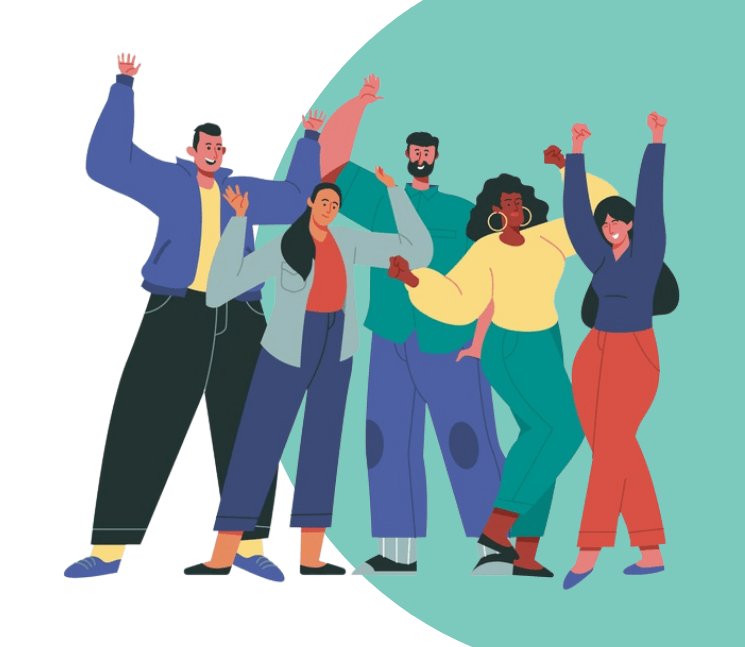 2. Know what drives the attraction

Why are two people attracted to each other?

We could split romantic attraction into categories such as:

Once you have a ‘meet cute’ scenario written down, it helps to think about what draws your characters to each other (and ways the initial source of magnetism might change or acquire new layers).

Brainstorm a list of details of what makes each character attractive to each other. Try to think of at least 5 attributes from any of the three categories above.

In Kent Haruf’s Our Souls at Night there are initial attractions independent of the other person. Each character’s desire to ease their own loneliness, for example.

As your characters become more intertwined what are the small details they come to adore, physically, emotionally, intellectually?

Examining story ideas, romance is full of characters who flee one love catastrophe to find safe harbour somewhere (or the reverse).

In Tolstoy’s Anna Karenina, Anna has an affair with Count Alexei Vronsky who is infatuated with her on sight and presents an impassioned change from her husband Alexei Karenin who is 20 years her senior and more dispassionate.

In the case of Anna K, we see a history – Anna’a marriage and it’s duller, more stifling aspects – and this gives context for her affair.

A character who has never dated anyone before will have a very different field of reference to one who has ‘played the field’.

Brainstorm and imagine past loves your main characters had, to flesh our romance story ideas. Ask:

This detail might not make it into your story. Yet it will help you understand your characters’ romantic history and thus their motivating memories.

4. Plan how flaws and strengths play together

Story ideas romance turns to again and again include:

Part of why these romantic scenarios work time and again is they provide immediate sources of engaging suspense and conflict.

For example, the 1973 film Harold and Maude written by Colin Higgins is about a 20-year-old obsessed with death (the titular Harold) and the romance that develops between him and a 79-year-old woman (Maude).

There is every ingredient of an ‘odd couple’ story. What makes the story work is how each character’s strengths and flaws combine. Harold is morbid and melancholic, yet Maude has a zest for life and lives with wild anarchy, stealing cars and parking wherever she wants.

Through their getting to know each other, Harold prepares Maude for letting go, in one way, while she teaches him how to live his life with more abandon.

Brainstorm each romantic lead’s greatest strengths and then their flaws. Look at both side by side. What is common ground? What could be a source of interesting conflicts?

5. Create a dance between desire and fear

What makes a love story great? One reason people love to read (and write) romance is the comfort of happy endings.

One writer in the New York Times says of romance (and the romantic comedy or rom-com genre in particular):

Romantic comedy is the only genre committed to letting relatively ordinary people — no capes, no spaceships, no infinite sequels — figure out how to deal meaningfully with another human being.

Wesley Morris, ‘Rom-Coms were Corny and Retrograde: Why do I Miss them So Much?’

A large part of this figuring out – what makes romance tick – is the push and pull between two emotions: desire and fear.

On the one hand, Lizzie Bennet fears the elusive and insulting Mr Darcy and his inscrutable manner.

On the other, she desires to learn more, especially when Darcy takes an interest in protecting Lizzie’s sister and her honour.

In a director’s roundtable, the director of 2017’s Wonder Woman movie, Patty Jenkins talks about ‘the pocket of emotion’. She describes this as being part of what makes the great black and white romance movies of yesteryear so good. She continues to define what it is:

Patty Jenkins: It’s almost the electricity of what love is to me, when fear is mixed with desire… these two people are just sitting there and then you realize they’re meant to be together.

Interviewer: Is love in real life ever what it is in films?

Patty Jenkins: I think so… Fear and desire being equalled is the thing and I think film allows that to happen, but that’s what it is in real life too, although we always want to shut it down. Your desire is always to get the upper hand, as soon as you do – not so much love anymore. Film allows people to feel comfortable extending it [desire and fear in balance] longer.

Story ideas for romance are easy to expand once you have a scenario, plus characters’ backstories, strengths, flaws, attractions and fears.

Out of all this, you can find possible obstacles. What threatens to tip the balance from desire to fear? What makes Cinderella run from the ball?

Common obstacles that go with romance story ideas include:

Create a timeline of potential obstacles for your romantic leads. Vary their intensity for rise and fall, light and shade.

Story ideas romance authors lean into often revolve around a central impasse. A final roadblock characters will need to compromise or dig deep to overcome.

Looking to real life, headlines have been full of Prince Harry and Meghan Markle’s relocation to the USA, after both grew tired with being hounded by the press in the prince’s native England. In doing so, he claimed to have been cut off financially by his family.

What sacrifices might your romantic leads face over the course of their relationship? Will there come a time of choosing between status and privacy, for example, duty and domestic or public freedom?

Even the world’s wealthiest or most powerful are seldom able to have it all.

8. Refine and flesh out your romance idea

Once you’ve brainstormed and made notes about the above seven steps, it’s time to revist your core romance story idea.

Rewrite your romance idea as two sentences, then a paragraph, and then a page. This process is part of the story outlining process in the Now Novel dashboard. It’s a helpful way to take what was compact and imagine extra detail so you’re ready to write.

Start brainstorming great romance ideas now and get helpful feedback from a community of writers as you go.