Every bestselling or critically acclaimed book began as a story premise. First came the idea the author wouldn’t let go. How do you find a compelling premise, one that gives you enough intrigue, direction and potential development to build a book out of its concentrated creative material?

1: Ask ‘What would happen if…’ questions

A great story premise requires curiosity. As Neil Gaiman says, ‘You get ideas when you ask yourself simple questions.’ Simple questions often have complex answers, answers that could easily span hundreds of pages.

A good starting question for finding a story idea is ‘What would happen if…?’ For example: What would happen if people built a colony on Mars and filmed daily life for a TV show? What would happen if a major pharmaceutical company found out researchers were about to announce a cure for a pandemic that makes the company its greatest wealth? How would each party’s competing interests play out?

‘What would happen’ questions don’t have to be ‘high concept’ questions. For example, the question at heart of Austen’s Pride and Prejudice is a simple one. The novel asks about our hasty perceptions of others (as the ‘prejudice’ of the title implies). Lizzie initially assumes Darcy is callous. The story could have had this question as its starting premise:

‘What would happen if a young woman living in the British Regency era, who needed to marry into wealth for her family’s sake, completely misjudged the character and intentions of a mysterious but well-off suitor?’

Change is a key ingredient of a great story. Take a novel such Michael Ondaatje’s The English Patient (1992), for example. Four characters meet at an Italian villa during World War II: A man burned beyond recognition (the patient of the title), his Canadian nurse, a Sikh sapper for the British Army and a Canadian thief.

The appearance of the burned patient immediately begs curiosity. We know we will get more information as the story proceeds. The drastic changes that led to the patient’s physical appearance will emerge.

The different nationalities of the occupants of the villa and their occupations also set up intersecting stories of change. Each character’s story becomes possible due to the multinational diversity of the multi-character premise.

Find the premise for your novel the easy way.
Create your blueprint now. 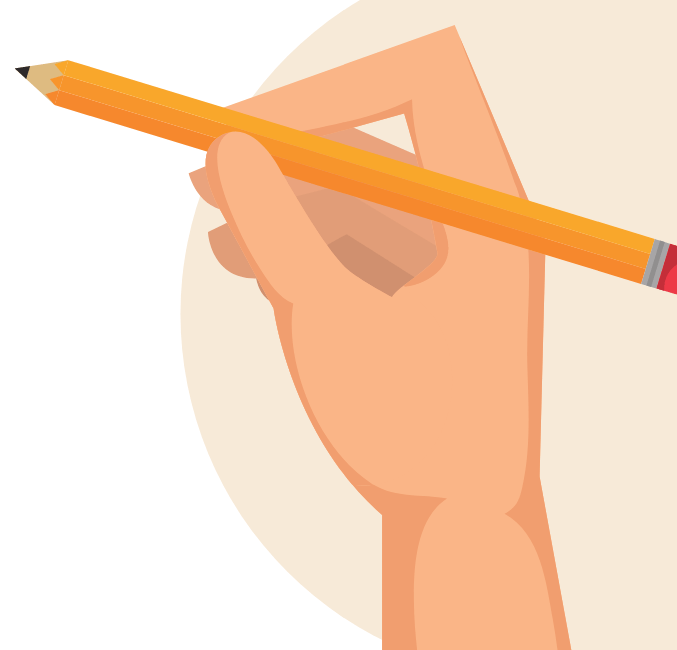 3: Start with characters who have strong motivations

The core idea for a story often grows from a primary character’s goal or motivation. In Tolkien’s The Lord of the Rings, Sauron’s desire for total power prompts resistance and powerful motivations in unlikely heroes, the peace-loving Hobbits. John Steinbeck’s The Grapes of Wrath follows the Joad family, poor Oklahoma tenant farmers whose goal is to escape the hardships of drought and failing agricultural industry.

In one great story premise, a primary character’s desire (like Sauron’s) stirs others into action. In another, a central character’s desire might be even more urgent. The motivations of Steinbeck’s Joad family are simple: Survival. Urgent character goals and motivations are the bedrock of compelling, high-stakes stories.

4: Find story ideas within themes that fascinate you

It’s difficult to write a compelling story if your story’s themes don’t truly interest you. When your novel’s themes fire your imagination, it’s much easier to persist through drafts and revisions.

If, for example, you are curious (or outraged) about the abuse of state power, you could explore this. How might a contemporary, fictional government abuse its power? Perhaps your story explores a surveillance scandal in which a government is caught spying on its citizens. You could, for example, tell the struggle of a whistle-blower who decides to act on his conscience and face persecution.

Themes in stories are like area maps – they mark out the terrain the arcs or narrative pathways of your book traverse. If the premise for a story is that a dangerous tyrant seeks world domination, for example, we know that ‘the corrupting effect of power’ is one likely story theme the book will cover.

5: Recycle classic story ideas and structures to create something new

The sheer volume of novels in print can make it seem the best ideas are taken. But authors continually create new stories simply by combining ideas. For example, you might take a classic myth (such as the Greek myth of Persephone) and use it as the basis for your own reworking.

In this myth, the God-King of the underworld, Hades, kidnaps the Goddess Demeter’s daughter Persephone to be his bride. The myth explores contrasting settings (the shady underworld versus the land above). It contains shocking events (the kidnapping) as well as their emotional fallout (Persephone’s mother Demeter’s long search for her daughter). These are all ingredients that can be preserved but recast in an altered retelling.

For example, you could use Persephone’s story as the basis for a tragic novel about a criminal human trafficking ring, and one mother’s determined quest for truth and justice.

6: Get inspiration from real-life events

Historical and current events alike can give great fodder for your story idea. Even if you use events from an earlier period, you may transplant historical characters or scenarios to a contemporary setting, if it makes sense. You don’t necessarily need to stay in time period of your source material.

To get inspired by real events, read non-fiction and news articles. Read widely because you never know where you’ll find your best idea yet. Read the journals of literary or historical figures and historical accounts of famous cities. Finding a great story premise starts with filling your imagination with existing ideas and images that can be plundered for creative material.

Ready to find your best story idea? Use Now Novel’s tools to brainstorm and create a blueprint for your next novel.

I love this–great questions make the story more meaningful for readers, but especially the writer, I think. I especially like the suggestion of finding ideas within themes that fascinate you. Personally, I always like redemption stories, and I’m always trying to find ways to work the idea into my writing.

Thank you so much for this. I am beginning to see the theme come alive, as I read through. This is really beneficial and has removed some confusion about where to start.

Love this post as I do many other articles on Now Novel! What’s your Instagram handle or the site’s? Want to tell my followers about Now Novel but couldn’t find a way to connect them aside from the website.

Hi Francesca, thanks so much. We aren’t on Instagram yet but we will be soon. Thanks very much for the interest. What’s your handle? Will be sure to connect when we’re on.

Ok sounds good! Thanks for letting me know. My handle is @bloomdailyblog . 🙂

This post is great. Very, very helpful. I love it. 🙂

Thank you, thanks for reading 🙂