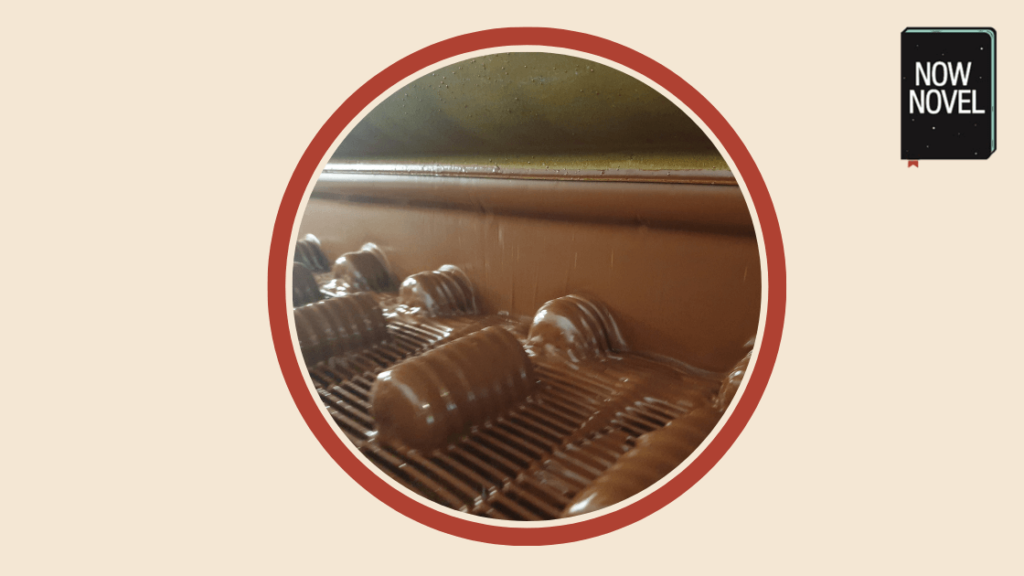 Reader or not, it would be rare to find an adult that has not heard of the author, Roald Dahl. It may take a moment or two, but mention, ‘Fantastic Mr. Fox’ or ‘Willy Wonka’ and instantly recognition occurs. His stories strike a chord with adult and child alike, captivating our imaginations generation after generation. When it comes to writing a book, examining the works Roald Dahl can reveal secrets to penning the perfect tale.

When considering how to write a book, there is more to ponder than a plot and setting. Dahl shows that carefully created characters make the story and leave a lasting impression on the reader. His tales usually contain adult villains who despise children. His narratives also feature a ‘good’ grown up to help ‘defeat’ the evil ones. This successful formula can be found in his novels, ‘Matilda’, ‘The Witches’ and ‘The BFG’.

Dahl’s ability to create vivid characters allowed him to not only entertain his audience but to deliver a moral message. He often used ‘fat’ characters and their greedy persona to create the conflict necessary to drive the story. For example, Bruno Jenkins falls for an evil trap with the lure of chocolate in ‘The Witches’.

Another technique to consider when writing a book is the reader point of view. Dahl carefully crafted stories from the point of view of a child. He gave his main character permission to observe the world around them in a not-so-politically-correct way; adopting a dark humor that amuses children of all ages.

The often astonishing endings found in a Dahl novel appeal to children. He doesn’t speak down to them, nor does he offer the sickly sweet, socially acceptable cure to the narrative problem. Instead, Dahl provides a twisted, more deserving outcome that any child would wish for when seeking to exact revenge.

Roald Dahl was indeed a master of his craft. He is considered one the world’s best-selling authors. A testament to the genius of his writing, four of Dahl’s books were named in the Top 100 of the BBC’s survey of the UK’s best loved novel of all time. Roald Dahl’s children’s stories are well loved for their dark humor and unexpected endings.